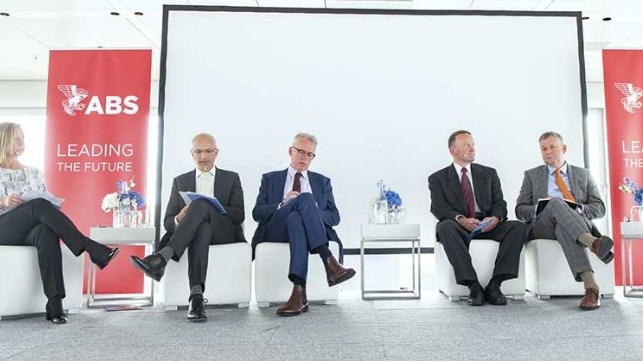 At the ABS panel discussion marking the opening of SMM 2018, shipping leaders discussed the challenges ahead as the industry prepares for the IMO 2020 fuel sulfur content regulations.