Friday, 10 April 2020
HomeSHIPPING NEWSBP: Renewables to Grow Faster Than Any Fuel in History 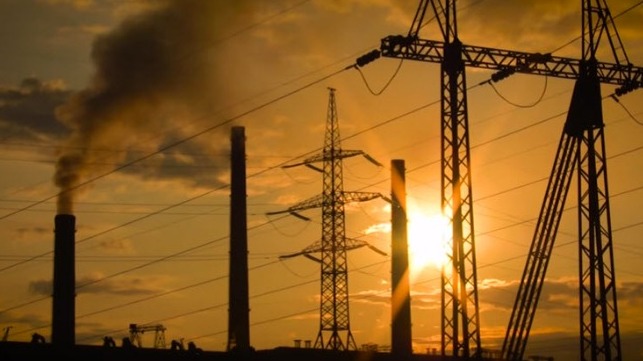 BP has published the 2019 edition of its Energy Outlook, exploring the need for more energy                      to support continued global economic growth and rising prosperity and the need for a more rapid transition to a lower-carbon future.

The Outlook also considers the possible impact of an escalation in trade disputes and the                    implications of a significant tightening in the regulation of plastics.

• The power sector uses around 75 percent of the increase in primary energy.

• 85 percent of the growth in energy supply is generated through renewable energy and                      natural gas, with renewables becoming the largest source of global power generation by 2040.

• Demand for oil grows in the first half of the Outlook period before gradually plateauing, while                    global coal consumption remains broadly flat.

Across all the scenarios considered in the Outlook, significant levels of continued investment in                 new oil will be required to meet oil demand in 2040. Other scenarios include: More energy scenario

The single-largest projected source of oil demand growth over the next 20 years is from the non-combusted use of liquid fuels in industry, particularly as a feedstock for petrochemicals, driven by              the increasing production of plastics. Growth of non-combusted demand in the evolving transition scenario is, however, slower than in the past, reflecting the assumption that regulations governing           the use and recycling of plastics tighten materially over the next 20 years.