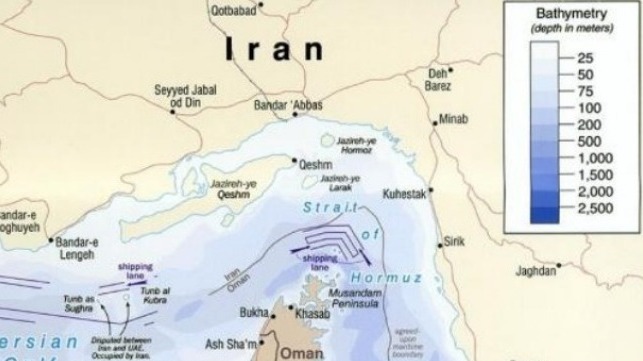 Israel has joined the American military coalition for maritime security in the Strait of Hormuz, according to Israeli foreign minister Yisrael Katz.

“It is an Israeli interest to stop Iranian entrenchment in the region and strengthen relationship with Gulf countries,” said Katz, as reported by the paper Yedioth Ahronoth. “Israel is part of the US-led coalition to protect trade routes in the Persian Gulf."

The assistance includes intelligence cooperation with the mission, according to Ynet, along with other unspecified contributions.

Israel joins the small but growing list of countries that have signed on for the U.S.-led mission. Formally, the coalition includes the UK and the U.S., and the government of South Korea is reportedly planning to send one destroyer to join in patrols. The governments of Australia and Japan are still considering requests from the U.S. to join. Germany and France have refused, citing the American strategy of "maximum pressure" on Iran and the possibility of escalation. The U.S. unilaterally withdrew from the Iran nuclear deal (the Joint Comprehensive Plan of Action, or JCPOA) and reimposed strict sanctions on Iran last year, but the EU is still working to save the agreement.

A separate EU-led observer mission in the Gulf is possible, according to the French foreign ministry. "We are discussing a European initiative . . . to expand our knowledge of the maritime situation through the deployment of appropriate surveillance methods. The purpose is to facilitate the safe passage of ships in the region," French foreign ministry spokeswoman Agnès Von Der Mühll said on July 23. "For us, this initiative is aimed at defusing tensions and facilitating de-escalation. It differs from the American approach of maximum pressure."

The UK, under the new leadership of pro-Brexit Prime Minister Boris Johnson, has since chosen to join the U.S.-led mission instead of the proposed EU initiative.

We have 18 guests online