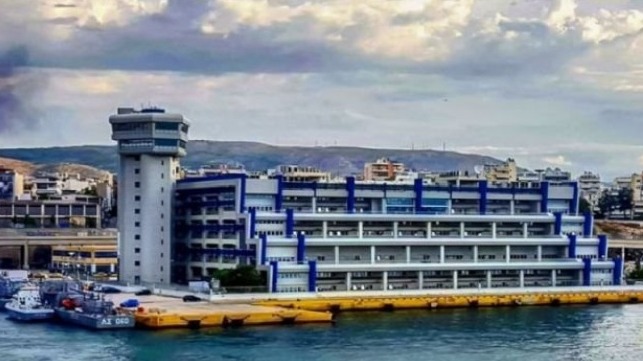 Greece’s Port Planning and Development Committee has granted approval to most of the investment master plan submitted by the Chinese-controlled Piraeus Port Authority (PPA), paving the way for waterfront improvements valued at about $670 million at Greece's main seaport.  In a statement, Greek shipping minister Ioannis Plakiotakis said that the approval marks the "opening of a new page in the excellent relations between Greece and China."

"After a long waiting period, we obtained the approval to proceed to the implementation of significant investments that will make Piraeus the most important port in the Mediterranean and will create even more new working positions," said Yu Zenggang, the chairman of PPA.

PPA's latest version of the master plan calls for a new cruise ship terminal, a new car terminal and a fourth container terminal, which would have increased total TEU capacity from the current seven million TEU to 10 million TEU port-wide. The Port Planning and Development Committee turned down the proposal for the new container terminal, but it greenlighted the other projects. In a statement, the committee said that it has decided that "the conditions at this stage are not ripe for the implementation" of the new container facility.

PPA called on Greek officials to revisit the matter in the near future. "We hope that the competent authorities will soon review the expansion of the container terminal as it is one major investment that will establish the Piraeus port as one of the top container terminals in Europe," Yu said in a statement.

China COSCO Shipping acquired a 51 percent stake in PPA in 2016, and the port authority has seen positive financial results under new management. Profits for the first half of 2019 were up by about 20 percent relative to the same period last year. If COSCO invests at least $330 million in the port by 2022, it will be eligible to up its stake by another 16 percent.