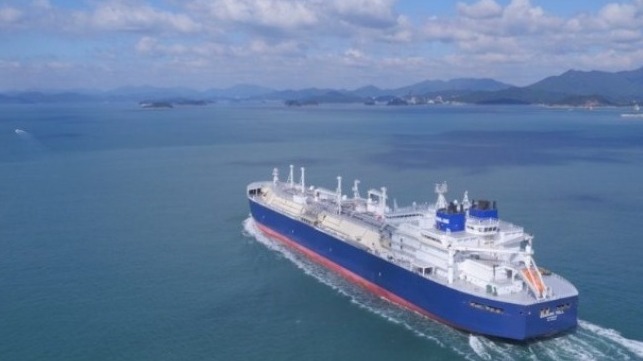 Teekay Corporation and Teekay LNG Partners have announced a resolution to the issue of their connection to COSCO which led to a “Blocked Person” classification affecting their Yamal LNG operations.

COSCO Shipping Tanker (Dalian) had sanctions imposed on September 25. The U.S. Department of State said the company, along with five others, knowingly engaging in a significant transaction for the transport of oil from Iran in defiance of sanctions set in place in November 2018. U.S. shipowner Teekay LNG had voiced concern, because it is in a joint venture for Yamal LNG shipping with China LNG Shipping (Holdings) - which is 50 percent owned by COSCO Dalian.

The four existing ARC7 LNG carriers are continuing to operate under their long-term contracts transporting gas from the Yamal LNG project and the remaining two ARC7 LNG carrier newbuildings are expected to deliver in the fourth quarter of 2019.