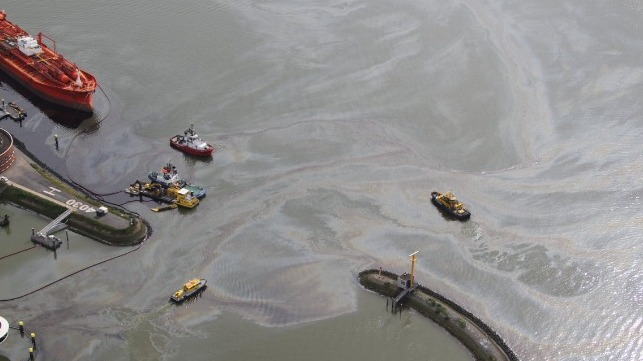 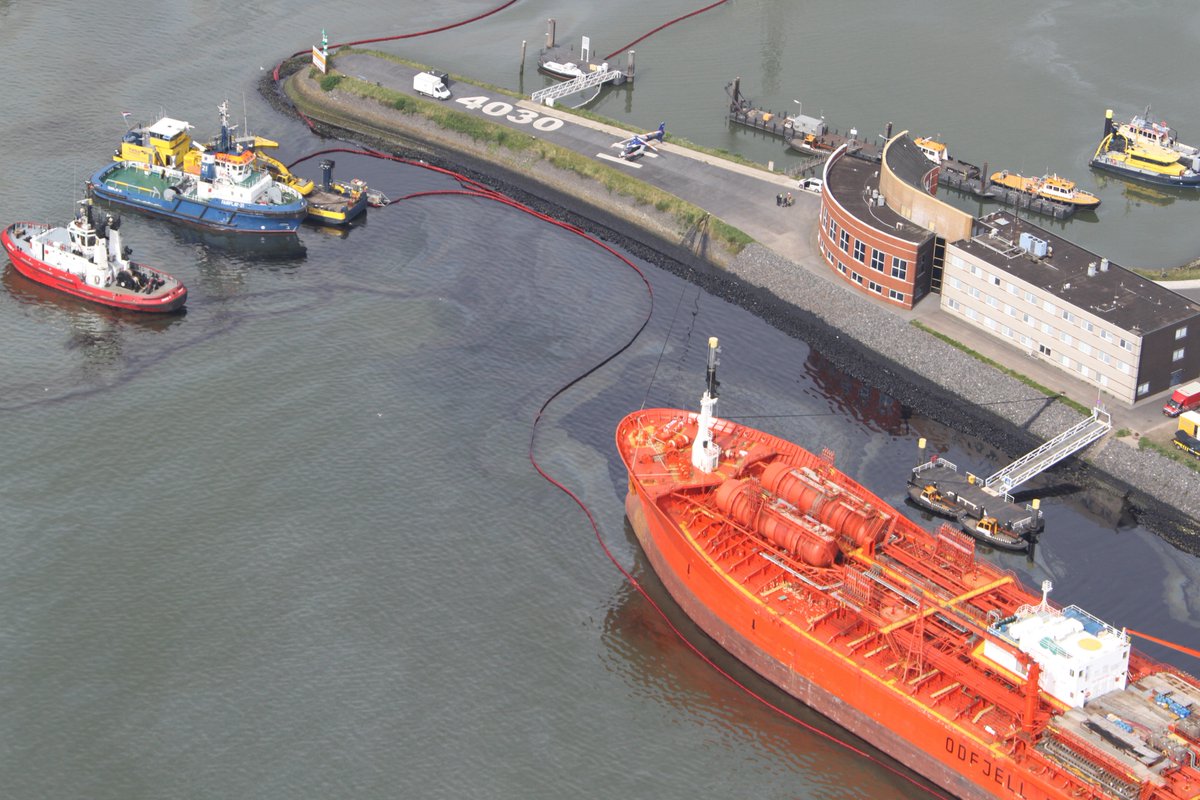 The leak has been stopped, and Odfjell said that there is no further risk of additional pollution. 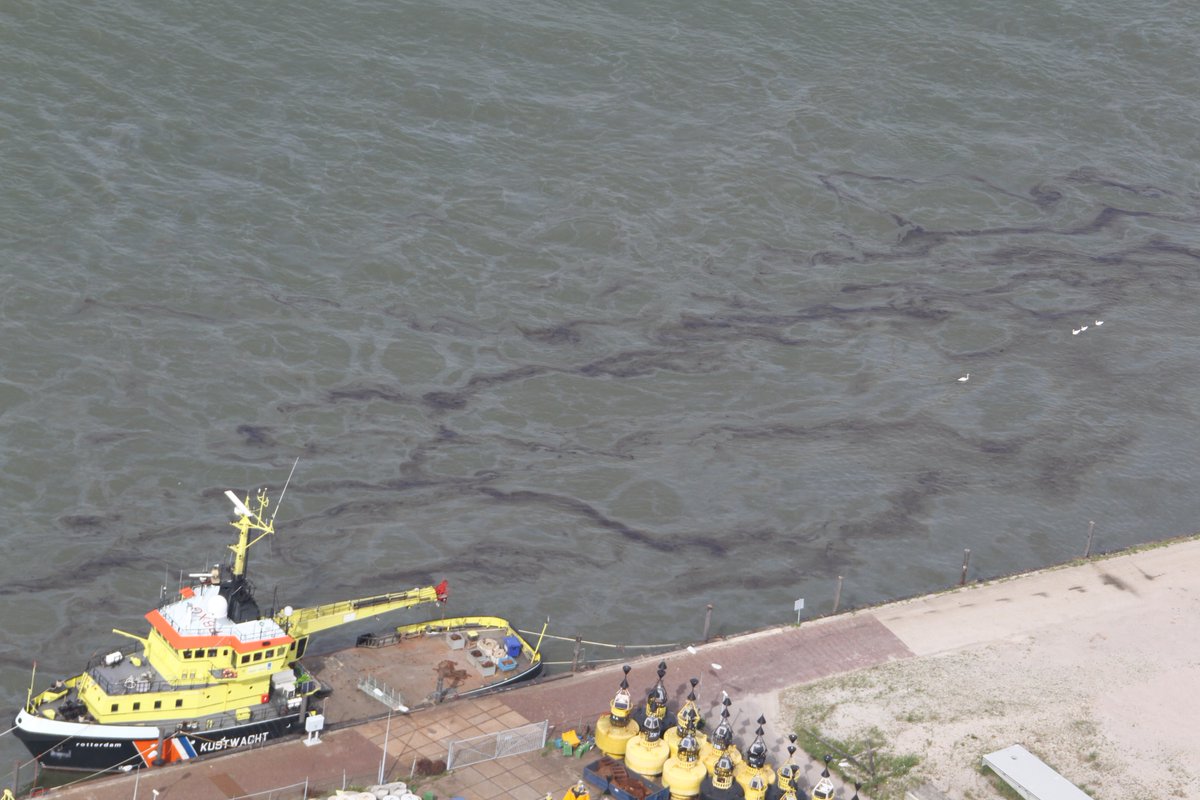 The port expects that the clean-up work will take days, if not weeks, and possibly longer.

An action plan has been drawn up for the removal of oil by a spill respons contractor under                       the supervision of the Rijkswaterstaat (RWS) and the Port of Rotterdam.

The Third Petroleum Harbor, Wiltonhaven and the marinas at Vlaardingen and Schiedam                        have been closed indefinitely, and the closure will last at least through Sunday.