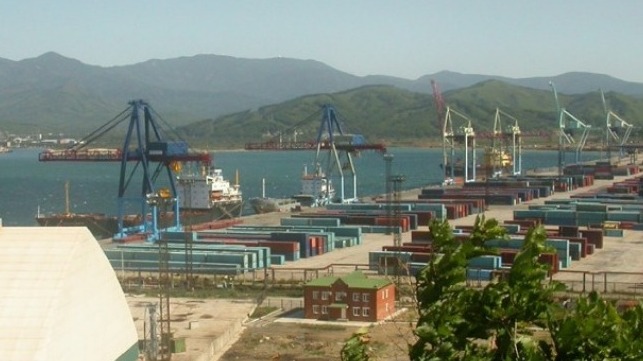 Tianjin PLC Enterprise has launched a China-Russia cross-border trucking service to provide a new logistics service for the Heilongjiang province in north-east China.

The trucking laden containers to Russia via a cross-docking point at Sui Fen aims to cut transport time from the typical route via Dalian port. Currently, the traditional export logistic route for Heilongjiang based companies is to deliver their cargo to port of Dalian by trucks, then load containers on cargo vessels at Dalian port for further shipment worldwide. The distance between Heilongjiang province and port of Dalian is about 1,100 kilometers (700 miles), typically a 13 hour trip. 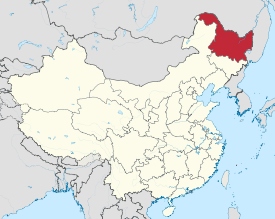 In contrast, the distance between Heilongjiang and ports of Vladivostok and Vostochny, Russia, is around 600-700 kilometers (400 miles), and it usually takes around six to seven hours. Empty containers will be picked up at Vladivostok or Vostochny, then they will be trucked across the Chinese-Russian border to Sui Fen He cross-docking point. They will then be loaded with cargo and then return to be loaded on cargo ships at Vladivostok or Vostochny ports heading to Saudi Arabia, Madagascar, the U.S., Canada, as well as other countries worldwide.

Heilongjiang contains China's northern-most and eastern-most point and is an important agricultural region as well as an important industrial area mainly based on oil, timber, coal, and machinery manufacturing.