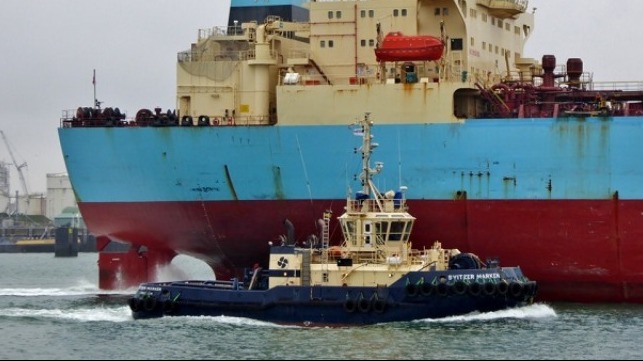 PTA was formed in 2014 as a joint venture between Svitzer and Iskes Towage and Salvage, and Svitzer expects to take complete ownership during January 2020. The deal sees Svitzer taking over more than 30 employees, including crew from Iskes Towage and Salvage. Nine shore based staff from PTA will also join Svitzer. In addition, seven Iskes tugs will be taken over by Svitzer. Fred Jeeninga, Cluster Managing Director of Svitzer Continental Europe, will head the new operation in Amsterdam. This acquisition resolves concerns raised by the Authority for Consumers & Markets (ACM) in the Netherlands in December. The ACM noted that, for many years, Svitzer has provided towing services in the port of Amsterdam and the nearby port city of IJmuiden. In 2007, Iskes entered this market creating competition between the two companies which led to a decrease in towing rates. In 2014, Svitzer and Iskes created PTA which acquired all towing services in the Amsterdam region from Svitzer and Iskes. The ACM stated: “ACM looked into this joint venture and identified that this collaboration may be at odds with competition rules.”

The ACM did not find any infringements, and Svitzer company has worked cooperatively with the ACM to address its concerns. Svitzer’s acquisition of PTA is consistent with the ACM’s guidance.

Since 1833, Svitzer has provided safety and support at sea as a standalone towage operator and as part of A.P. Moller - Maersk. The company has 4,000 employees, a fleet of more than 430 vessels and operations around the World.

We have 4 guests online