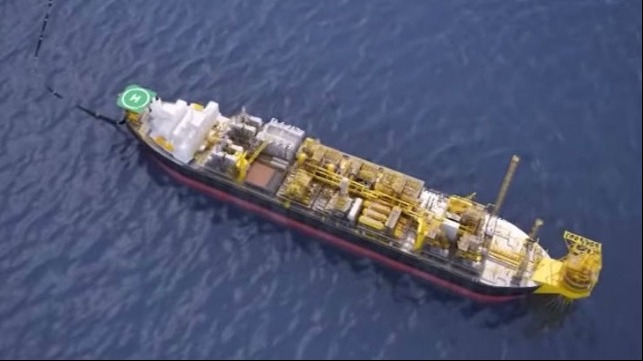 Oil and gas are also on track to exceed carbon budgets, as countries continue to invest in fossil fuel infrastructure that “locks in” oil and gas use. The effects of this lock-in widen the production gap over time, until countries are producing 43 percent (36 million barrels per day) more oil and 47 percent (1,800 billion cubic meters) more gas by 2040 than would be consistent with a 2°C pathway.

The global production gap is larger than the already significant global emissions gap, due to minimal policy attention on curbing fossil fuel production. It is underpinned by a combination of ambitious national plans, government subsidies to producers and other forms of public finance.

It finds many countries appear to be banking on export markets to justify major increases in production (e.g., the United States, Russia, and Canada) while others are seeking to limit or largely end imports through scaled up production (e.g., India and China). The net result could be significant over-investment, increasing the risk of stranded assets, workers, and communities, as well as locking in a higher emissions trajectory.

Though most countries focus exclusively on the “demand side” – with policies that aim to boost renewable energy, energy efficiency, and other low-carbon technologies – some governments have also begun to enact “supply-side” measures that aim to limit fossil fuel production.

The report states that a range of policy options can help governments align their fossil fuel development plans and policies with climate goals, including: economic instruments (such as subsidy reform); regulatory approaches (such as banning new extraction permits); government provision of goods and services (such as just transition plans); and measures to enhance information and transparency (such as national reporting of fossil fuel production and targets).

The governments of Belize, Costa Rica, France, Denmark, and New Zealand have all enacted partial or total bans or moratoria on oil and gas exploration and extraction, while Germany and Spain are phasing out coal extraction.

Local governments, companies, investors, trade unions and civil society organizations can also accelerate a transition away from fossil fuels, by mobilizing constituencies and shifting investment to lower-carbon options. For example, individuals and institutions have already pledged to divest over $11 trillion from fossil fuel holdings.