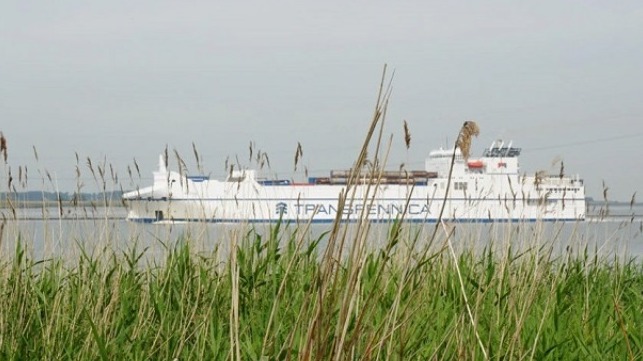 Deme, Engie, Exmar, Fluxys, Port of Antwerp, Port of Zeebrugge and WaterstofNet have signed an agreement to undertake projects that shape the production, transport and storage of hydrogen.

Belgium has a climate target to reduce CO2 emissions by 80 percent by 2050 compared to 2005 levels, and the organizations see hydrogen has an important part of the mix to achieve this.

The partners have agreed to explore efficient, economic solutions for the import, transport and storage of hydrogen. Initially, the partners will make a joint analysis of the entire hydrogen import and transport chain. The aim is to map the financial, technical and regulatory aspects of the various components in the logistics chain: production, loading and unloading and transport by sea and via pipelines. The outcome of the analysis will be a roadmap that indicates the best way to transport hydrogen for the various applications in the energy and chemical sector. The analysis, which is expected to be ready in approximately one year, will form the basis for development projects.

In September, the Port of Antwerp commissioned the construction of the world’s first hydrogen-powered tugboat. There will be no fuel cells on board; the design is powered by combustion engines that run on hydrogen in combination with diesel. These will be ultra-low-emissions engines meeting EU Stage V, making them among the cleanest on the market.

The new tug builds on technology popularized by Antwerp-based Compagnie Maritime Belge (CMB). In 2017, CMB debuted a small passenger catamaran powered by hydrogen-fueled Volvo Penta diesel engines. The new catamaran – Hydroville – is in service as a small ferry for CMB’s own staff along the River Scheldt in Antwerp. It runs on hydrogen sourced locally by industrial supplier Air Liquide in Lillo, Belgium.

CMB has a growing portfolio of hydrogen-powered projects, like a hydrogen-powered wind farm service vessel for Windcat and a hydrogen-powered ferry with Tsuneishi Facilities & Craft Co. It is also launching its own engine manufacturing joint venture with ABC, called BeHydro, which will begin marketing a line of medium-speed hydrogen engines of up to 2.8 MW next year.